Color cast is a common problem in photography that occurs when the colors in an image appear to have a certain tint or bias.

This can happen due to a variety of reasons, such as incorrect white balance settings on a camera, uneven lighting, or even the color of the surrounding environment.

Whatever the cause, a color cast can make an otherwise great image look unprofessional and unappealing. Sometimes however color cast can be a creative choice as well !

Good part is colour cast can be easily corrected in most cases during the color correction process.

How color cast gets introduced in an image ?

There are different ways colour cast gets introduced in an image. In most cases colour cast is unwanted but in some typical cases color cast can be used to create a certain mood or feeling and it is then a creative decision by the DP or color grading artist.

#1 Reflection of certain color in the scene

An example of colour cast caused by the reflection of a certain color in the scene would be a photograph taken in a room with red walls.

The walls are reflecting red light onto the objects and people in the scene, causing them to appear to have a reddish or pinkish tint.

This can be seen in skin tones, clothing, and other objects in the scene. This can be corrected by using the selective color adjustment tool in post-processing software to reduce the red channel and adjust other colors accordingly.

Additionally, changing the angle of the shot or adjusting the lighting in the room before taking the photograph can also help to minimize the effect of the red walls on the final image.

Incorrect white balance settings inside the camera are one of the main reasons for getting a colour cast especially for beginners.

An example of colour cast caused by incorrect white balance would be an outdoor photograph taken on a sunny day. The camera’s white balance is set to “auto” or “cloudy” instead of “sunny”. As a result, the image appears to have a blue or cool color cast, with the colors appearing too cool and the blues and greens appearing too intense.

This is because the camera is trying to adjust for the incorrect assumption that the scene is cloudy rather than sunny, and is adding too much blue to the image to try to neutralize the yellow or orange tones that would be present in a cloudy scene.

#3 Use of incorrect light source

#4 Color cast due to Haze in landscape photographs

How to correct color cast in your images ?

There are many ways to correct color cast in your images or videos during post processing.

You can also use the correct white balance setting in post processing if you shoot using RAW. One can also select a perfect white or neutral point in image to set the white balance.

Temperature and Tint sliders are very easy way to correct the color cast in an image. here you can change the temperature and rotate the hue as well giving much better results.

Lightroom has a specific tool to remove haze from photographs. You can adjust the strength of the correction done to make sure that it does not overcorrect the image.

Colour cast can be used as a creative look in film and video production by intentionally adding a certain color bias or tint to an image. This technique is known as color grading and is used to create a specific mood or atmosphere in a scene.

One example of this is the film “The Matrix” which used a green colour cast to create a sense of unease and to suggest that the characters are in a virtual reality. Another popular film that uses this technique is “Sin City” which uses a high contrast black and white with selective use of color to create a gritty and stylized look.

Another example is “American Psycho” which used a yellow-green colour cast in the scenes set in the 1980s, this added a sense of nostalgia and helped to convey the time period.

Lastly, “The Grand Budapest Hotel” uses a very warm and soft color palette, with a lot of pastel colors, this added a sense of elegance and luxury to the film.

Color grading is a powerful tool that can be used to enhance a film’s visual style and to create a specific mood or atmosphere. By using colour cast as a creative look, filmmakers can add a sense of unease, nostalgia, elegance, or any other feeling they want to convey. 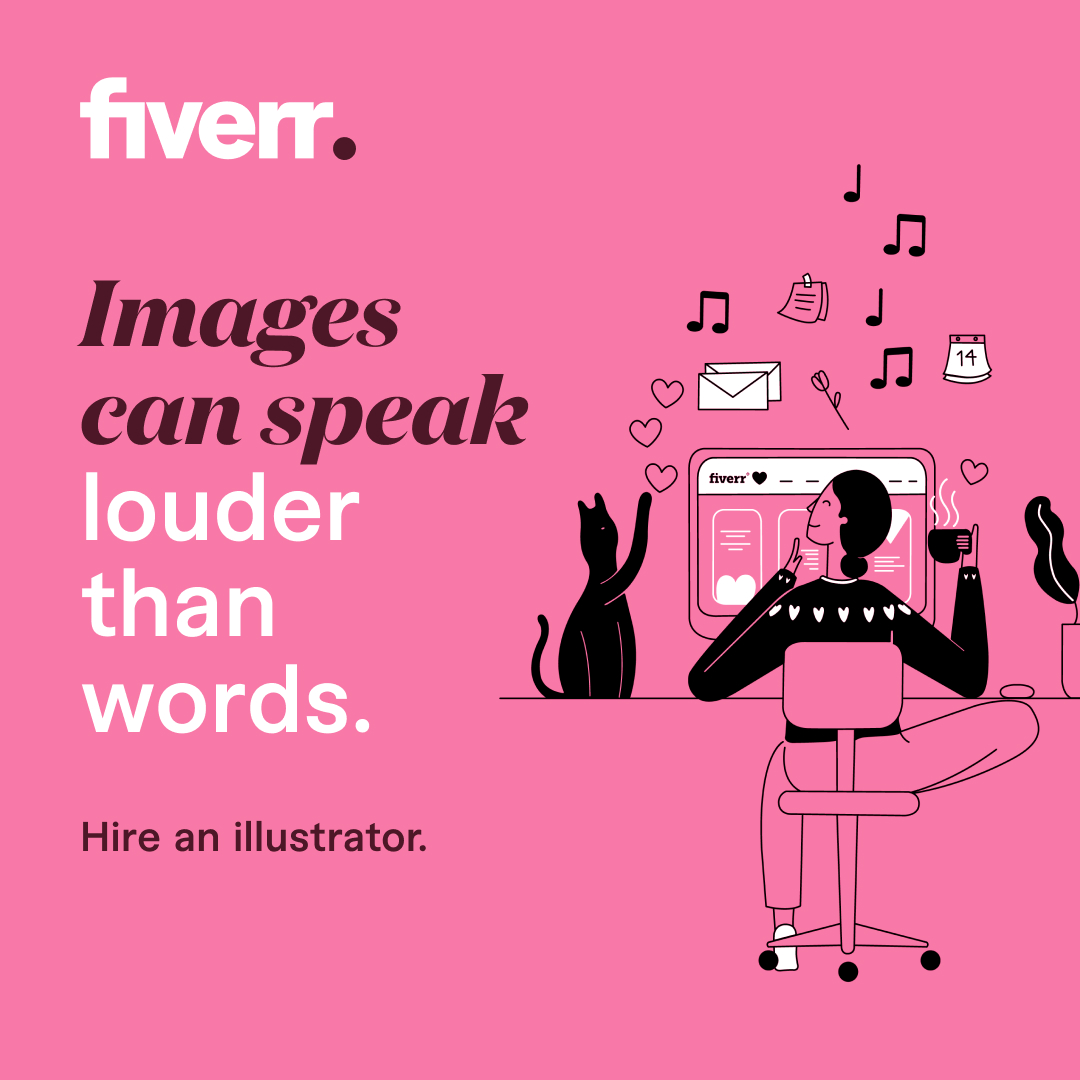 15 Hand Poses to use in portrait photography ( With Examples) The Charm of Sepia Color : A Look at the Timeless Color in Photography and Design